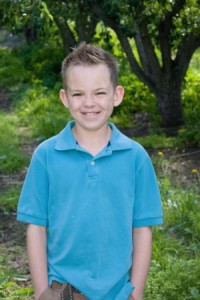 Let me explain a bit behind this cause that I am supporting. Nearly 14 years ago my wife gave birth to a very dear spirit, Wesley.

At about the age 2-2.5 we noticed he wasn't progressing as rapidly as his peers. Eventually, after several years and scores of tests, he was officially diagnosed as Intellectually Disabled, the new 'politically correct' term for mentally retarded.

Wesley is at about a 3-5 year old level on most things. He has a passion and happiness for life that is unmatched. The joy that he brings into our life is simply undescribable.

The other day at Walmart he was stopping people and asking them no less than 20 questions about this and that. A little perturbed, I asked him later why he is talking to everybody, and he says to me: "So I can make them happy!" 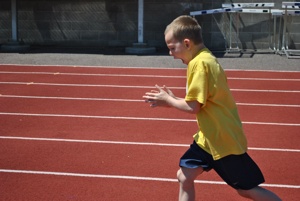 Seeing him progress in the little things such as learning to put his shoes on, or learning to zip a zipper is extremely rewarding.

For that reason, Titan Web Agency donates a portion of its revenue to the Utah Association for Intellectual Disabilities, and the Special Olympics of Utah, to bring awareness as well as help support programs for those with intellectual disabilities and their loved ones. 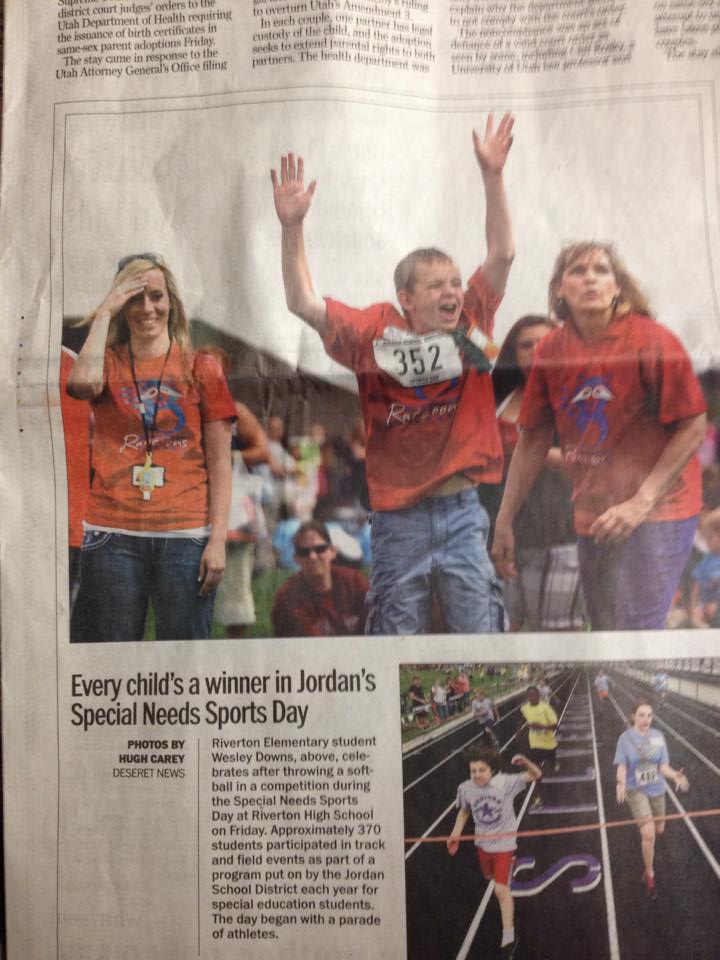